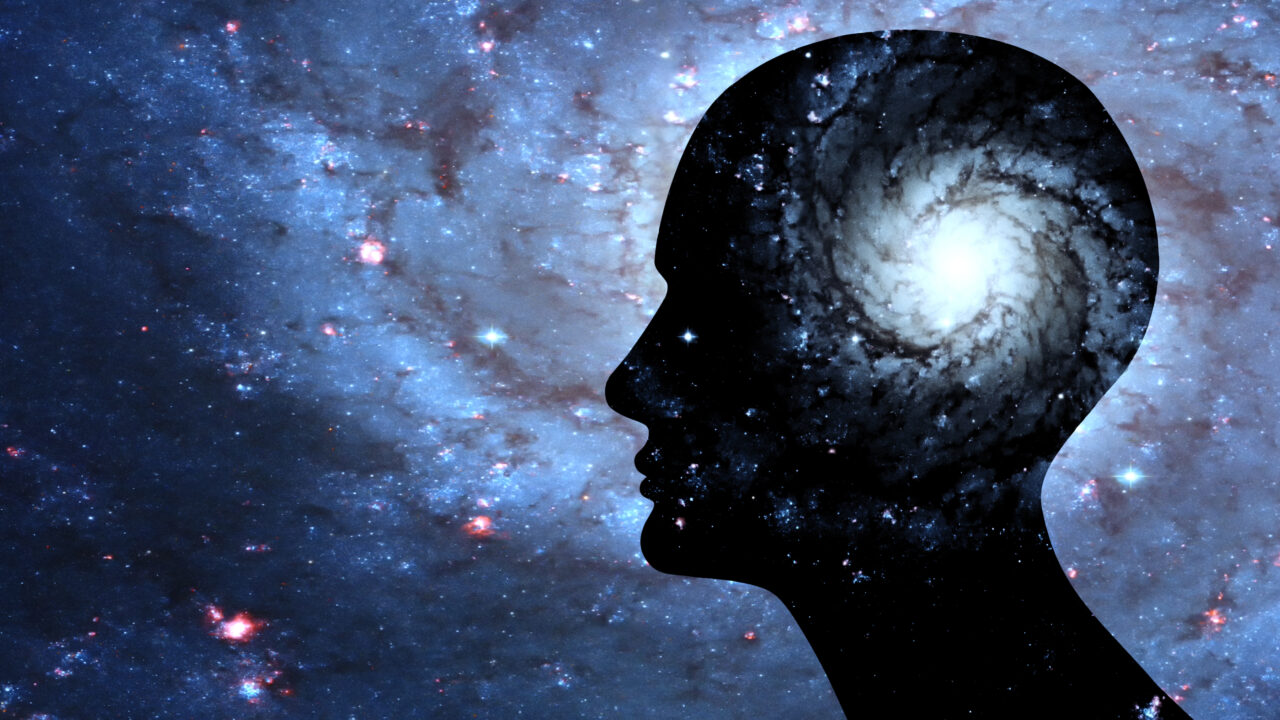 Thoughts on our Current Perception of Astronomy

Thoughts on Our Current Perception of Astronomy

When we study astronomy, what if what we perceive as the “universe” is actually a reflection of our own level of intellectual development?

Everything we perceive – regardless of “ology” (biology, psychology, anthropology, so forth) – is a reflection of our current level of consciousness and overall analytical development. Just two hundred years ago, creationism was still popular, prior to most of us realizing we could reverse-engineer the evolution of life through the study of the leftover matter contained in Earth and rocks.

What if, in previous generations, when the sun was worshiped and seen as the “heart” of the universe, that perspective correlated to our level of development at that time, insofar as the “sun” as we perceived it was in fact a reflection of the “white light” that is at the core of all thought, before the conscious “imminent” mind subdivides thought itself into opposites and logistical patterns?

Many of the earliest-recorded religions, such as those from Babylonia and Assyria, were centered on sun worship. Considering the obvious role photosynthesis played in the evolutionary background of multicellular life (hence us, to this day, spending a large chunk of our life in a hibernative “sleep” state that typically lines up with the daily disappearance of the sun), it’s not difficult to see why the sun was worshipped as such when modern consciousness formed.

When one looks in any direction, they are looking backwards in time. When one looks great distances, leveraging technologies like the James Webb telescope, one looks billions of years in the past.

So what if, post-Greece, scientific revolution, and enlightenment, we now perceive the sun simply as a star, the local planets as orbiting bodies, and the cosmic background radiation (left over from the “Big Bang” itself) we detect at the “edges” of the universe by looking back in time to near the universe’s birth, has replaced the “white light, origin of thought” position that our sun once held?

Everything we perceive is a reflection of our ability to dissect it at that time, but given the oft-noted structural similarities of the human brain and the universe at-large, are those consistencies simply similar laws of physics appearing at different scales, or is the universe as we know it simply a reflection of how we currently perceive reality?

If the latter, then when we look into the universe, we’re actually looking back into our own minds, which might, in a loose sense, explain the Fermi paradox and the “where is everyone” issue with alien life. It also lines up with certain “observer impacting the observed” experiments present in current quantum physics.

Furthermore, the “origin of thought” “white light” concept reported by various religious disciplines involving meditation, plant ingestion, and the like (where the analytical layer of the mind is broken down or bypassed) seems to correlate to the singularity “Big Bang” perception we hold today. The “Big Bang” singularity would simply be the origin of thought itself, the expanding cosmos would be our awareness developing in the manner it currently maintains, and looking backward in time to near the creation of the universe, towards that singularity, is simply looking backwards into the origin of thought.

Regardless, humans rarely think in geologic timescales – “ancient” Greece is far from ancient in terms of multicellular evolution. It’s actually incredibly recent. As such, it’s a safe bet that all scientific dissection perceived today will seem incredibly primitive in 100, 500, 1,000, or 1,00,000 years.  We might one day discover this concept is a possibility.